Cracked teeth are a common side effect of tongue piercing, according to ADASA spokesperson Dr Angelo Papageorgiou.

“Continual rubbing of the metal or plastic stud against the teeth might result in abrasion, chipping, or cracking,” he explained.

“Teeth can fracture and expose the nerve in some circumstances, causing extreme pain and necessitating quick treatment. The condition might range from fracture lines on the tooth’s surface to portions of the tooth breaking off. The only method to remedy the problem is to place an artificial crown over the tooth, which necessitates many trips to the dentist as well as the related costs.”

Damage to the gums and cheeks is also prevalent, according to Dr. Papageorgiou, and may necessitate jaw surgery. The piercing can abrade or retreat fragile gum tissues if it is worn frequently.

He explained, “The ADASA realises tongue piercing is a prominent fashion statement.” “We don’t want to get in the way of fashion or be known as the ‘fun police,’ but we do think individuals should be aware of the potential side effects before undergoing the surgery.

“Once they get their tongue pierced, they should see their dentist on a six-monthly basis so that the piercing can be monitored and early indicators of harm to their teeth and gums may be checked. The sooner any damage is discovered, the easier it is to fix and the less long-term problems a person may face. Anyone who has their tongues pierced should visit their dentist as soon as possible if they develop pain or discomfort in their teeth or gums. 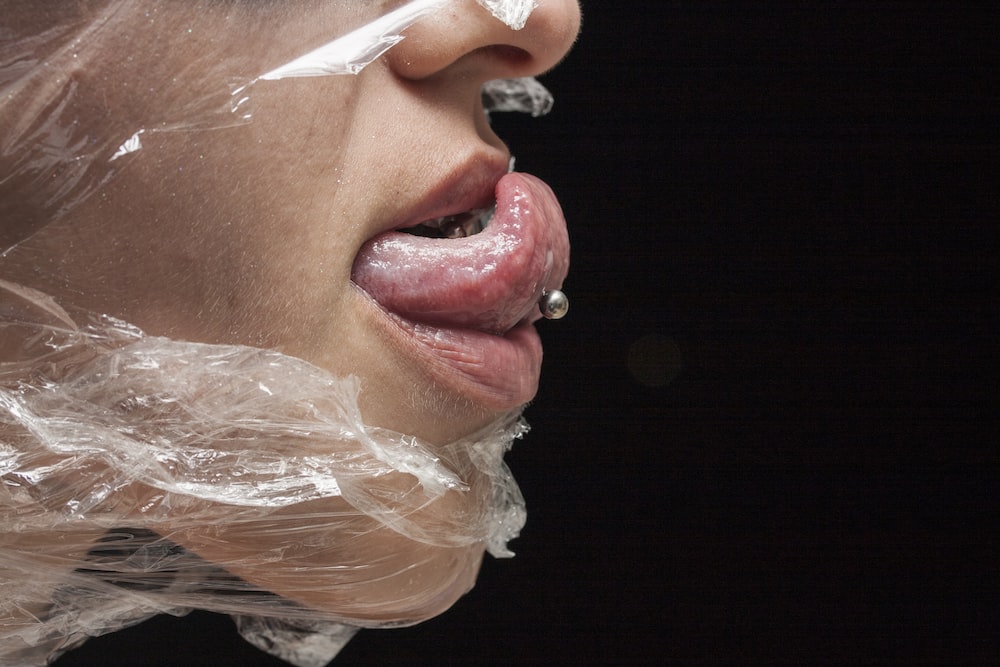 “Many of these issues can be resolved simply by removing the tongue piercing in some cases.”

Lip piercings, according to Dr. Papageorgiou, can also cause difficulties with the teeth and gums.

Rebecca Bell, from Adelaide, wishes she had “listened to my mother” after learning the hard way about the dangers of tongue piercing.

“Earlier this year, I acquired a mouth abscess and was unable to eat or drink without agony due to the abscess.

“My dentist couldn’t find anything wrong with my teeth at first, but we eventually discovered that the tongue ring was pressing my jaw underneath my tongue.

“The pain went away almost immediately when I removed the tongue bar, but I still had to have surgery to correct the damage caused by the preceding six years.

“I wish I’d listened to my mother when she told me that getting a tongue piercing was a bad idea when I was young and foolish. “The dangers aren’t worth it.”